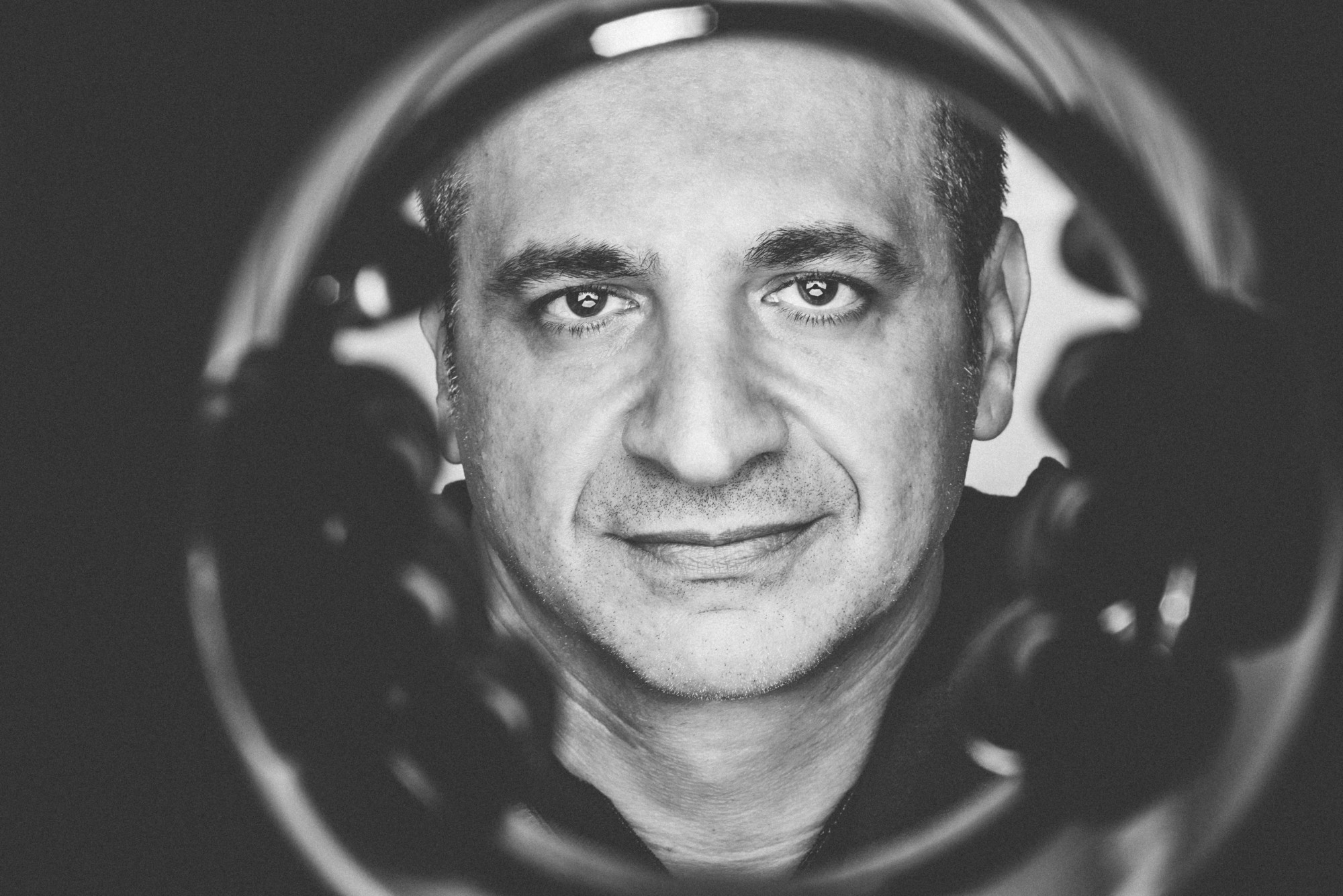 It’s all about the music. New York stalwart and beloved DJ, Boris, lives by that statement each and every day. He is a man wearing many hats; one as a touring DJ, another as a producer dynamo and lastly as a label boss of Transmit Recordings. A career forged over decades of long nights in the Big Apple’s most revered rooms. From the infamous Roxy to Crobar to the once dominating Pacha NY on 46th Street, Boris maintained a following so devout, so loyal they were truly ‘Believers’. Pioneering a music movement in a city filled with those who have so little time to pay attention, Boris has been a production powerhouse when not performing for the masses. He’s been tapped by industry leaders such as Carl Cox for his label Intec, Dubfire for his label Sci-Tec, Paco Osuna and his Mindshake records, amongst countless others.

His ability behind the decks and in the studio has not only made him a New York favorite, but his music has taken him places all around the world ranging from the shores of Playa Del Carmen to the magical White Isle known as Ibiza. Known to many as the ‘DJ’s DJ’, Boris has had the career most DJs can only wish to have. The trends, they may change but the New York native has stayed true to his drum driven sounds and created his own niche in the wide and vast world of electronic music. Taking bits and pieces from every part of the globe he visits, Boris always maintains a piece of home in his music.

Even though his career spans nearly three decades, the journeyman DJ has yet to falter. We currently find him playing leading to destinations across the globe and his music is in high demand with forthcoming releases many sought after labels, Boris will is constantly on the tips of the younger generation’s tounge. Why? Because talent, like wine, gets better with age. 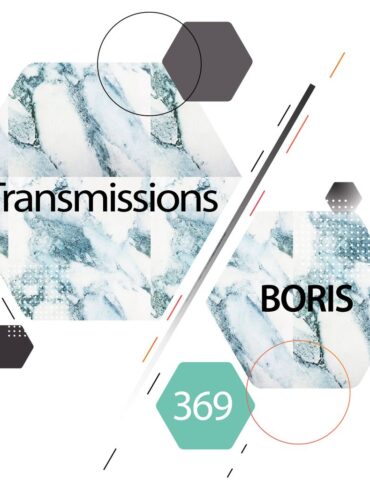 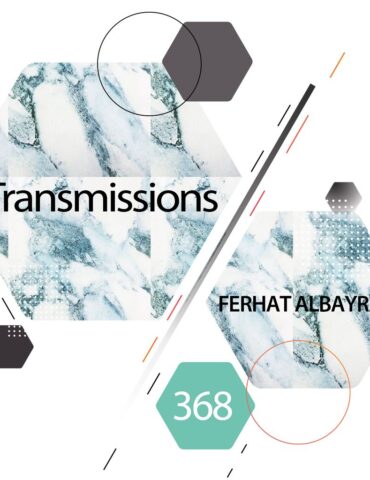 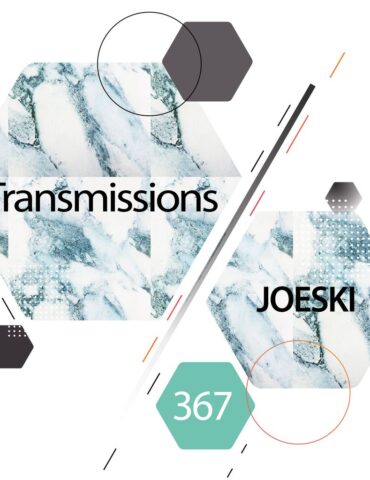 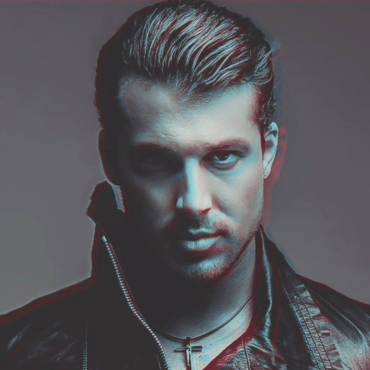 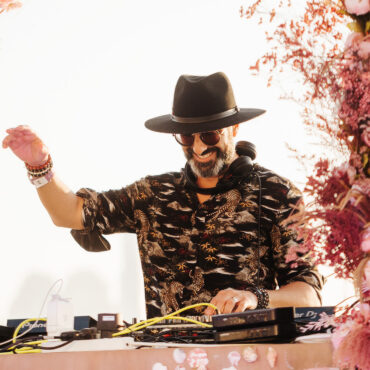 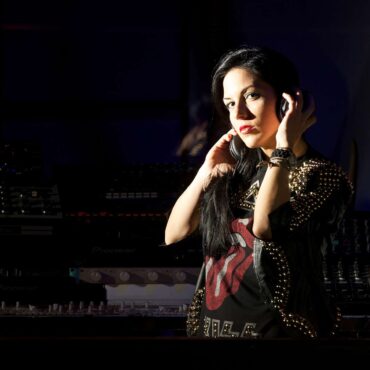 On Air with Anna Tur

Anna has had a link with music since she was a young girl, starting her artistic career in 2010. Nowadays, her name appears in the booths of the best clubs in the underground scene, a fact which has helped her to catapult to international fame, and means that she is living in unending activity, accumulating performances in the five continents. visiting the best clubs and festivals of the planet.