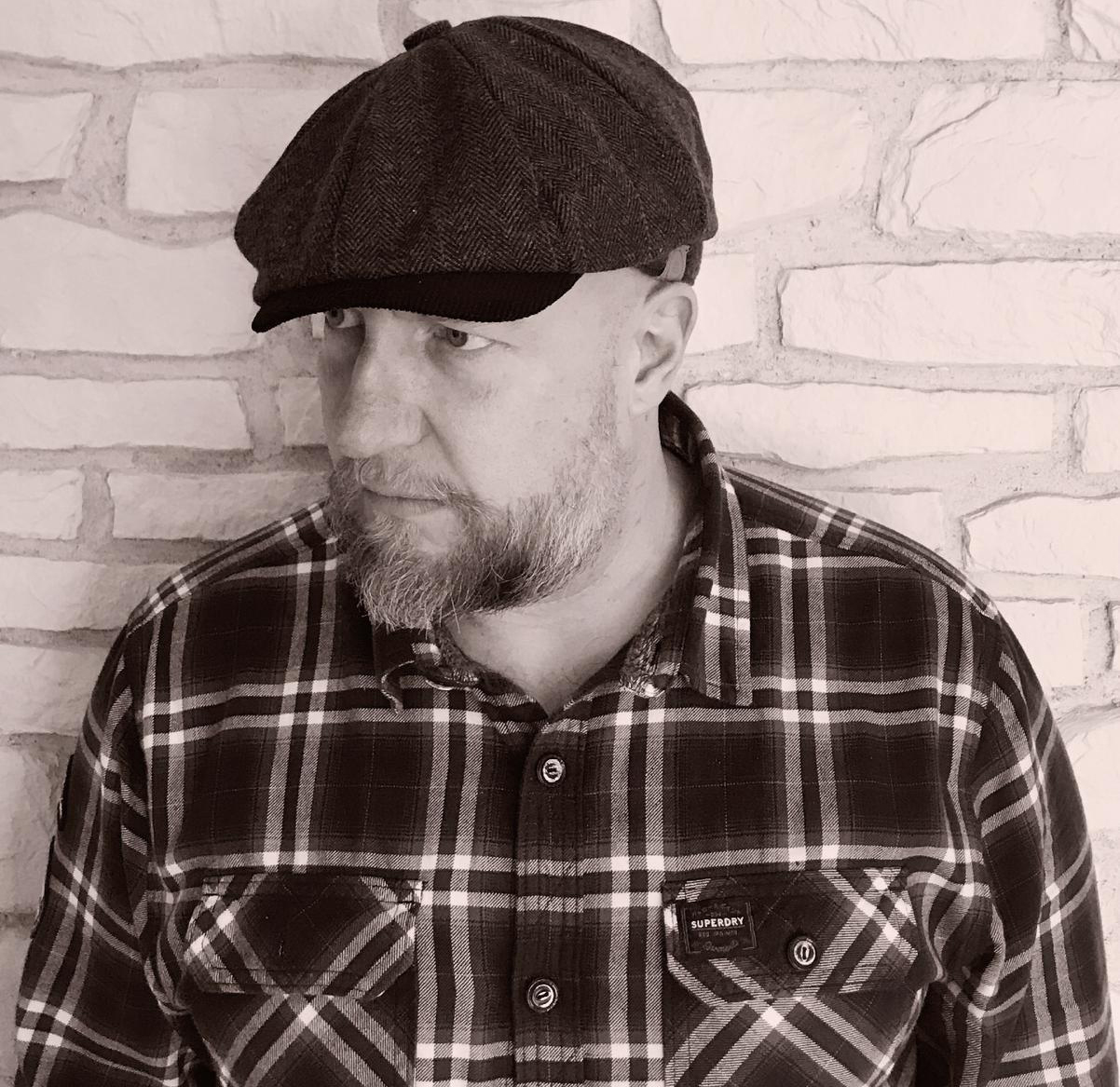 German DJ/Producer and label owner D.O.N.S. has established himself as one of the most innovative, unique and exciting figures in the dance music industry. From his solo productions to his bootlegs and covers to his highly sought-after remixes, D.O.N.S. studio output is an ever impressive slew of crafted gems for the dancefloor. In 2005, Oliver decided to become D.O.N.S. in order to focus on a softer side of house music (being a member and founder of the legendary Hard Trance duo Warp Brothers he felt it was about time). The D.O.N.S. project saw him release legendary tracks including Pump Up The Jam (2nd most successful worldwide dance track 2005), Big Fun (voted as one of the best 25 cover versions of all time by DJ Mag), The Nightrain, Searching For Love, Alive and many more which all topped mainstream and dance charts around the globe. Gaining top 10 chart positions in many countries, D.O.N.S. had propelled himself to the title of A-list DJ/Producer and became one of the most in demand remixers & DJs in the world! Fast forward to 2015 and D.O.N.S. is making waves once again. This time around he’s been smashing the US Billboard Dance Chart on the other side of the pond where his rework of Big Fun reached #1 and Love Is Independent became yet another top 20 hit. His latest strike are a collaboration with Grammy nominated Game Chasers ft. Baxter called “Can´t Let You Go” and a collaboration with Alex Prince performing a cover of Whitney Houston´s “How Will I Know”. 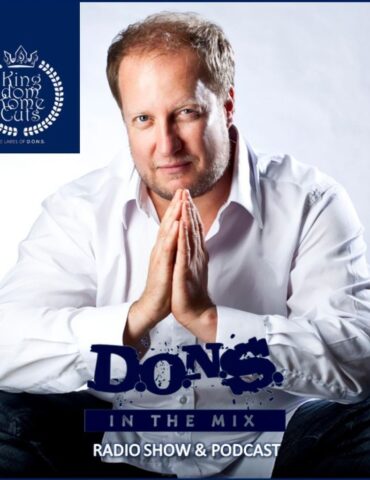