There are very few who can claim to know the world of electronic music as well as EDX. Still at the very top of his game, the Grammy-nominated Italian-Swiss DJ, producer and label head, Maurizio Colella, has spent the past two-and-a-half decades delivering an incredible myriad of stellar records, with his vast catalogue of original productions and commissioned remixes catapulting him to headline status at some of the world’s biggest venues and festivals.

Cutting his teeth in the DJ booths of well renowned venues across Europe during the early 90’s, EDX placed himself on the radar of the rave scene by pumping out dance-friendly house hits that defined the club circuit at the time. Sure enough, whilst gaining international notoriety for his prolific studio output, he quickly went on to perform his infectious beats in front of millions of dance music fans all over the planet.

In 2002, EDX founded the now globally revered record company, Sirup Music, which has released countless hits from A-list producers including Avicii, Armin Van Buuren, Chicane, Steve Angello, Tiësto and in joint-venture with Enormous Tunes his ‘Helvetic Nerds’ crew of Nora En Pure, Daniel Portman, Croatia Squad and Sons of Maria. Now with hundreds of millions of streams to its name and countless critically acclaimed releases under its belt, Sirup Music has become one of dance music’s most beloved and respected labels.

Celebrated for his eclectic array of incredibly popular original productions, which has seen him crowned #1 most streamed Swiss artists of all time, EDX has also blown the world away with his impressive remix discography. His rework of Sam Feldt’s summer smash, ‘Show Me Love’, has racked up over a quarter of a billion streams across all online platforms to date, and he’s frequently commissioned to remix globally renowned pop stars including Beyonce, Charlie Puth, Calvin Harris, David Guetta, French Montana, Robin Schulz, Camilla Cabello, Janelle Monae and Birdy, to name just a handful.

Maurizio’s debut album ‘On The Edge’ – a 14-track magnum opus that pulled in some of the finest vocalists in electronica – further established him as one of the most anticipated producers within the genre and in 2011, he launched his very own weekly radio show ‘NoXcuses’ on Sirius XM’s Electric Area channel, which later switched to iHeart in 2018. Having celebrated the landmark 500th episode in October 2020 with an extra special livestream performance from the beautiful cliffs of Positano, Italy, EDX’s radio show is now broadcast to over 40 countries worldwide, with millions of international listeners and over 20,000 podcast downloads each week.

Accustomed to playing hundreds of shows a year before the world went into lockdown in March 2020, there’s no doubt that DJing and performing lies at the very heart of everything that EDX does; and with almost three decades of craft-honing under his belt, he has become a undisputed master at creating unforgettable experiences for fans all over the globe. In 2011, he landed a summer residency at one of the world’s most prestigious clubs, Space Ibiza, where he cemented his growing dominance in Europe and in 2016 his NoXcuses party landed a coveted residency at the world’s biggest club, Privilege Ibiza. Consistently a mainstay in the world’s biggest clubs and festivals, the last two decades has seen the Swiss maestro dominate DJ booths at some of the most prestigious events across all corners of the globe. Whether it’s a headline slot at Tomorrowland, his annual No Xcuses NYC Yacht Party or a Las Vegas residency, there’s no doubt that EDX will bring the heat with his sexy, sun-drenched brand of uplifting house music.

With a forced hiatus in international touring casting a shadow over the majority of 2020 and a large part of 2021, EDX used the ‘down time’ as an opportunity to channel his boundless creativity and energy into other parts of his businesses, spending considerable time with his label and management teams in Zürich to navigate the turbulent times and ensure a smooth and quick transition out of lockdown when the moment came. With three US tours under his belt already in 2021 – not to mention a handful of internationally celebrated hits including Vommuli, Ecletric and Take Me Home ft. Jess Ball – EDX is clearly bouncing back from the woes of the pandemic with renewed vigour and replenished energy.

One of the most dedicated, hard-working characters in the industry, it comes as no surprise that Maurizio has a lot in store for his fans over the remainder of 2021 and beyond. Replete with creative aspiration, and with much more music in the pipeline due to drop this year, the recent global blip isn’t going to dampen his spirits. Optimistic that life is now returning to some degree of normality, EDX is raring to get back to where he belongs, as he grabs another year by the horns and makes us dance for all it’s worth. 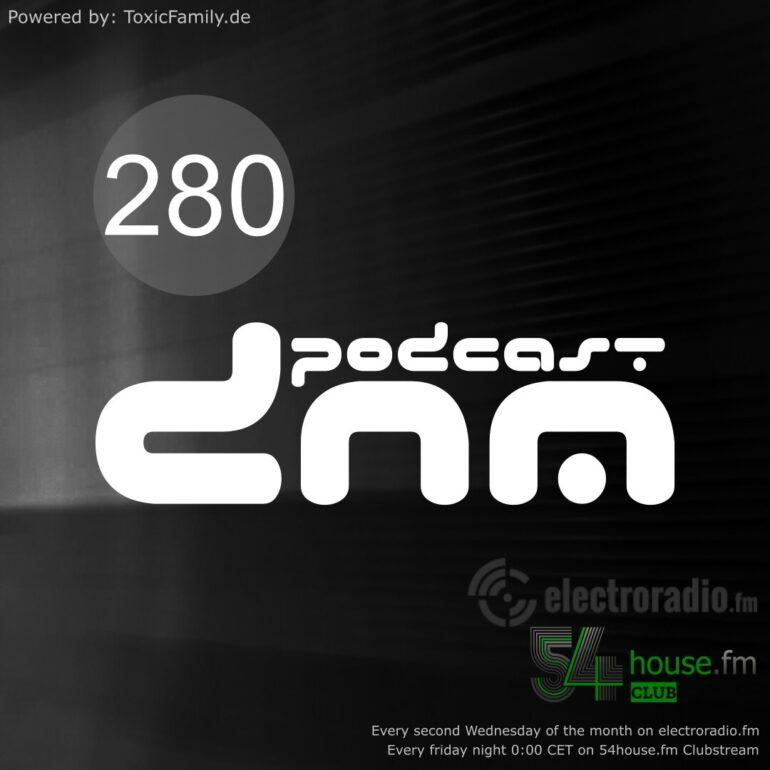