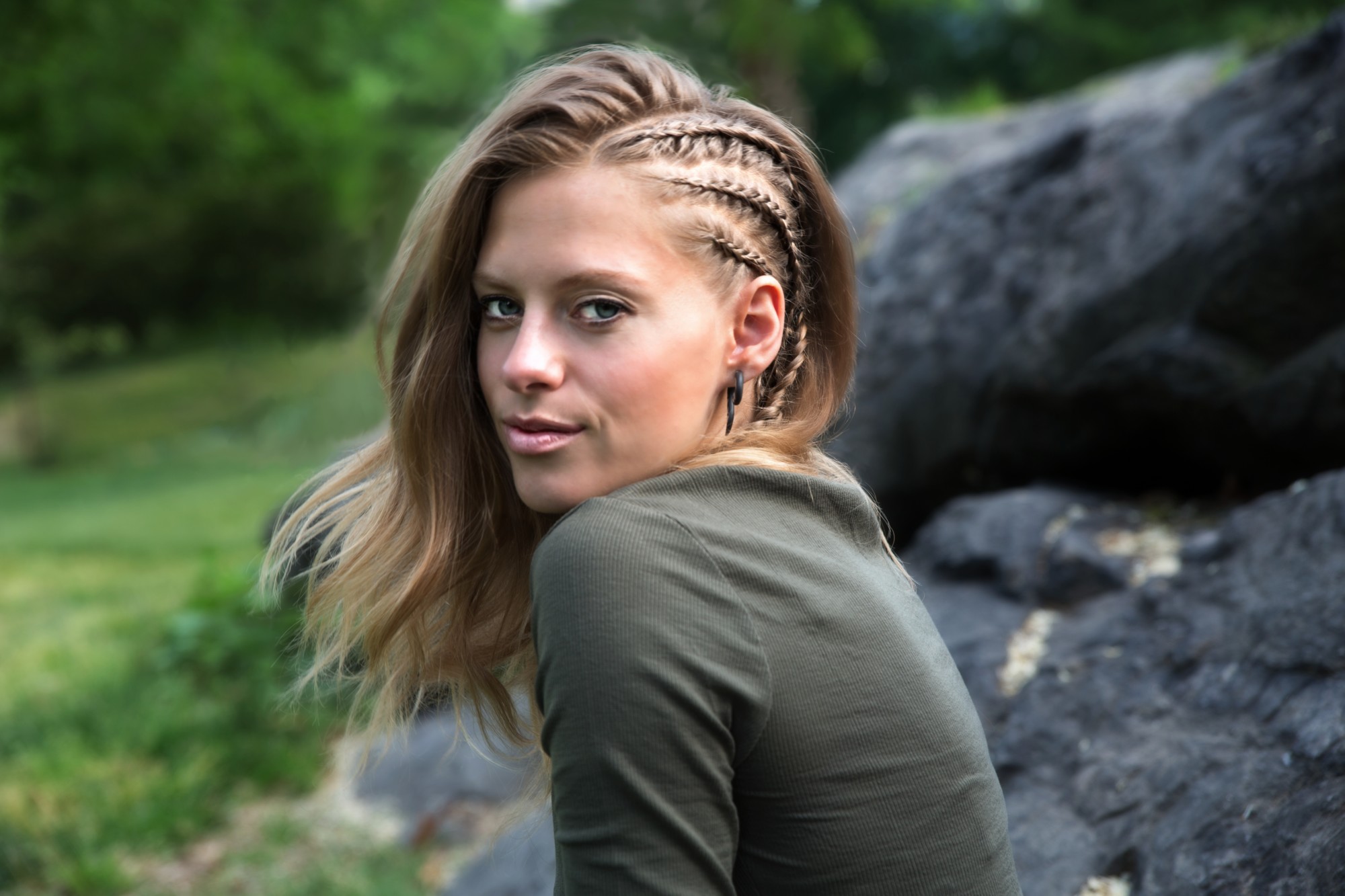 Nora En Pure is the Swiss Deep & Indie House sensation that is rippling through the dance music world with her beautiful blend of electronic beats. Leading listeners out of the darker realms of deep house with intricate instrumentals and enlightening melodies, every track she gets her hands on turns to gold, and every performance she gives leaves the audience in awe.

Moving far away from her home at an early age to Zürich, Switzerland, Daniela Niederer found herself longing to touch base with her South African roots. Growing up listening to classical music and playing the flute and piano, she experimented with creating her own electronic music, aiming to radiate positivity and exotic vibes through her emotive style of house music. 2009 saw the beginnings of her musical career, releasing her debut tracks via the Enormous Tunes and Tonkenish imprints. In 2010, her remix of Daniel Portman’s ‘Khaweri’ attracted the attention of industry influencers, and became the most popular remix of the single. In 2011, ‘You Make Me Float’ powered its way into the Beatport Top 50 charts and racked up 500,000 views on YouTube. Her breakthrough track ‘Come With Me’ catapulted her into the spotlight in 2013 and remained at the top for over seven months. Sparking wide interest in her sound, the track received extensive support from the biggest tastemakers in the game and captivated a large and ever-growing legion of loyal fans. Collaborating with the likes of Wretch 32, Aston Shuffle, Adrian Lux and Klingande, Nora infiltrated herself further and further into the depths of the dance music scene and cemented her position as a high-ranking artist.

Looking back at 2015 as her most prolific year to date, Nora graced the decks of some of the most revered dance music spots on the planet including Ultra Music Festival Miami, Mysteryland USA, Webster Hall NYC. Her ‘Into The Wild’ EP, which included the colossal ‘U Got My Body’, turned heads with its exotic flare and deep house beats. Creating a shock wave with her ‘Saltwater (2015 Rework)’, the track soared up on the Beatport Top 100 Charts, remaining in the Top 50 for months after its release. Nora’s impressive edit of Australian production trio RÜFÜS’ ‘You Were Right’ hit the coveted #1 spot in the Hype Machine Charts. Her rendition of Oliver Heldens & Shaun Frank’s ‘Shades Of Grey’ received widespread acclaim when it was released on Spinnin’ Records and received its radio premiere with the one and only Pete Tong on his BBC Radio 1 show. Her two track ‘Morning Dew’ EP was her final release of the year, and the hauntingly beautiful title track was selected as Pete Tong’s first Essential New Tune of the year in his Radio One show.

Meeting many milestones in her career this year, 2016 has seen Daniela deliver her breathtaking BBC Radio 1 Essential Mix, tour relentlessly to bring her scintillating sound to as many countries as humanly possible, and complete her first Ibiza residency at the world’s largest club, Privilege Ibiza. Releasing some of her most personal works, including the delicate ‘Lake Arrowhead’, which was the 6th most Shazam’d track in Ibiza this July, and her summer re-make of Chris Rea’s 1986 classic ‘On The Beach’, every release proves why she is one of dance music’s most in-demand producers.

With a variety of new sonic sensations set for release before the end of the year, and an imminent Australian and North American tour, Nora En Pure shows absolutely no signs of slowing down.charts, and remained in Top100 for over 7 months. 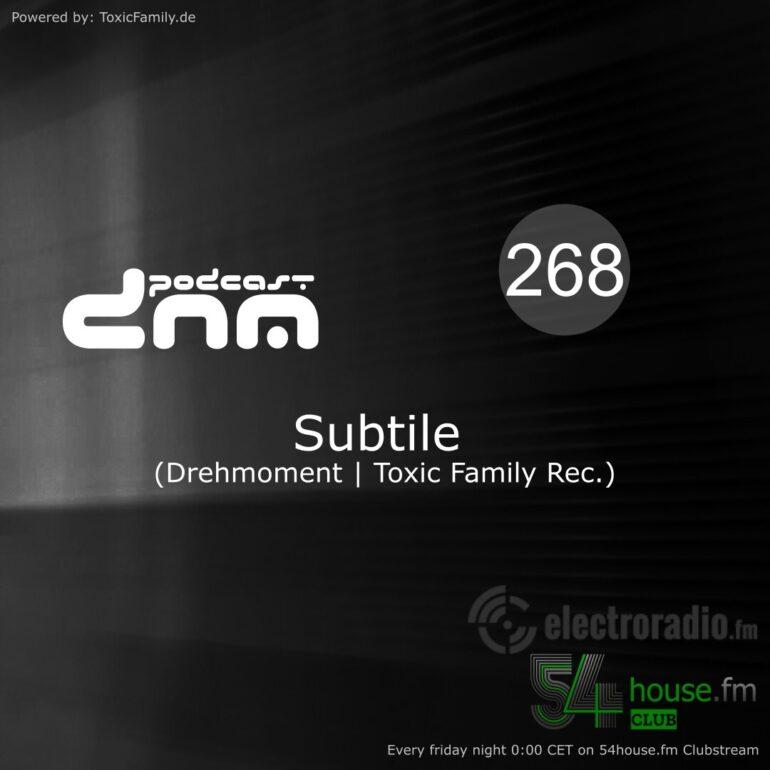