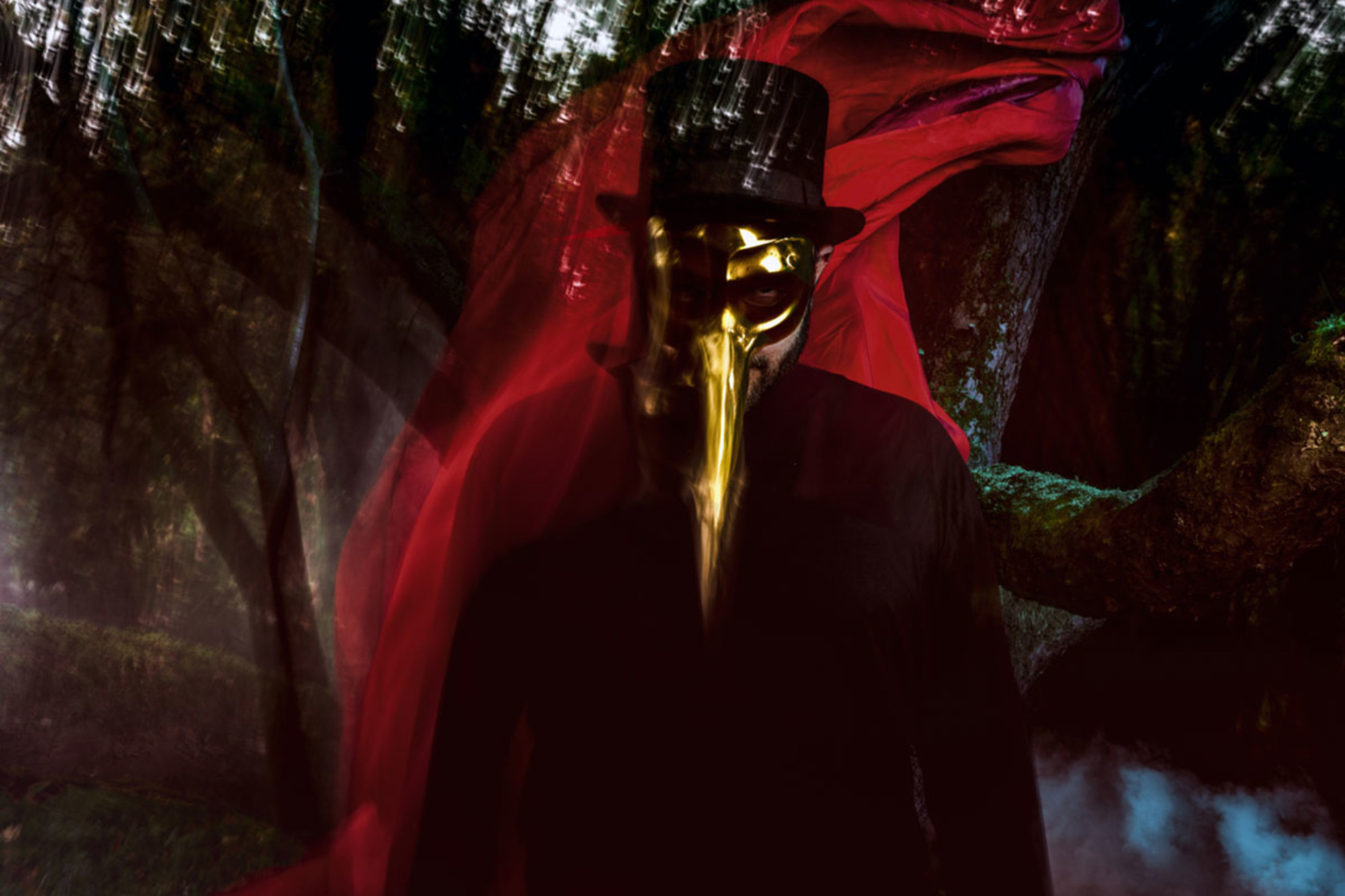 In a now long forgotten world, many generations ago, a bird like shape emerged from wooded darkness, floating and fluttering, drifting and dreaming. Backlit by a bright glow of iridescent light, the undecipherable form wore a dazzling golden mask. Its long beak swooped down like an inverted horn and since then, people have referred to the mythical being simply as Claptone.

Years spending wandering medieval landscapes have informed Claptone’s view of the world, experiencing both magical mystery and muted melancholy he enchanted onlookers with occult instruments and beguiling sounds. Forever surrounded by a sense of intrigue, the world soon cottoned on to the elusive yet enchanting musical powers of this otherworldly beast. The results are that, today, his shamanistic sonic powers take him all around the world…

Yet despite the best efforts of the hungry masses, the mysterious Claptone still remains a mythical, little known figure who slips in and out of the shadows, leaving in his wake lasting musical experiences. Since hatching in 2012, he has continued to send people into a frenzy with his DJ sets, which are underpinned by supple grooves from the house world, are coloured with real soul and can jack you up or zone you out depending on the mood.

To stay so private and unknown in the visual modern world of likes and photos is no mean feat, especially considering he plays more than 260 shows around the world each year. In 2017 he brought his own immersive and otherworldly ‘The Masquerade’ events with special guests including Black Coffee, Claude von Stroke, MK and Pete Tong all joining the fun to various places around the world. Besides appearing in Los Angeles, Rio, Berlin, Paris, New York and Barcelona, Claptone brought ‘The Masquerade’ back to Ibiza, with highlights including two all night long joint venture shows with Elrow at Amnesia. They saw him spellbind the audience for seven straight hours and were the first sold out shows of the year for the club.

Furthermore there were ‘The Masquerade’ stages hosted in Brazil, at Melt Festival, and in LA for Halloween, and Claptone also hosted an arena at the giant Tomorrowland where four million people tuned in to the live stream that saw him play with invited guests and friends. Because of his strong shamanistic powers, Claptone always leaves people lost in music, rather than concerned about who or what it is they see before them. For that reason he still remains proudly anonymous.

In terms of studio work in the last year, Claptone has served up plenty of stylish remixes of huge and influential artists like Depeche Mode, New Order, Disclosure, Faithless, Bastille and Hurts, all of which show how in demand he is by those who know. His remix of Gorillaz was picked as the best of a star studded selection, and his track The Drums saw endless BBC Radio 1 support. It was one of the tracks of the summer at festivals around the world as well as across Ibiza. All this lead to him being invited by the BBC to perform live to the whole UK during the legendary BBC R1 Ibiza Weekender, and comes off the back of Claptone winning Best House Artist for the 3rd year in a row at the Ibiza DJ Awards, and scoring the highest placed house DJ position in DJ Mag’s celebrated Top 100 DJs Poll (next to being the second highest ‘underground’ artist in the same poll, after Carl Cox).

2018 is sure to be just as busy for Claptone and rewarding for his fans, because it will bring with it ‘Fantast,’ a brand new and hugely anticipated album out in June, which sees Claptone dive deeper into his very own musical realm. With plenty of charismatic vocalists’ help, the album is enchantingly beautiful, dreamy and at times naive in a liberating way. If you think you knew everything about Claptone let him prove you wrong.

To keep his now more than one million Facebook fans enthralled, Claptone appeases them with musical trails, such as his weekly Clapcast podcast, which is broadcast on more than 70 radio stations and has been downloaded more than six million times in just 2017 alone. He also allows them into a little corner of his ephemeral world by offering up his own self-designed magical t-shirts and masks, while continuing to win them over with musical offerings for club, radio and home streaming alike. 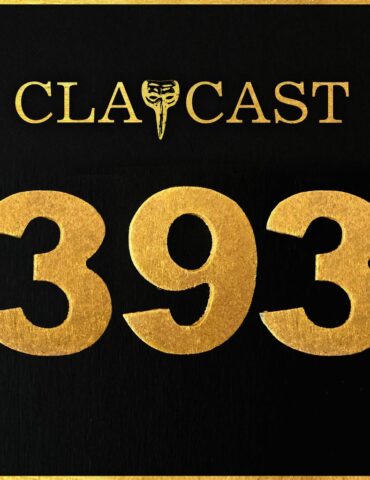 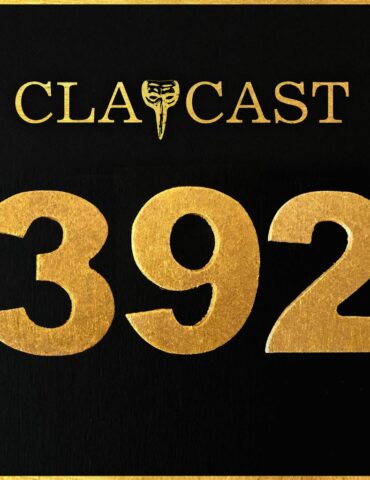 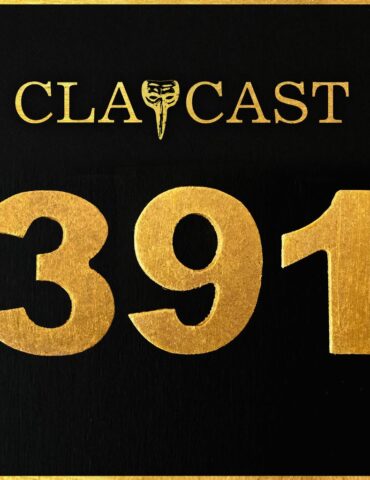