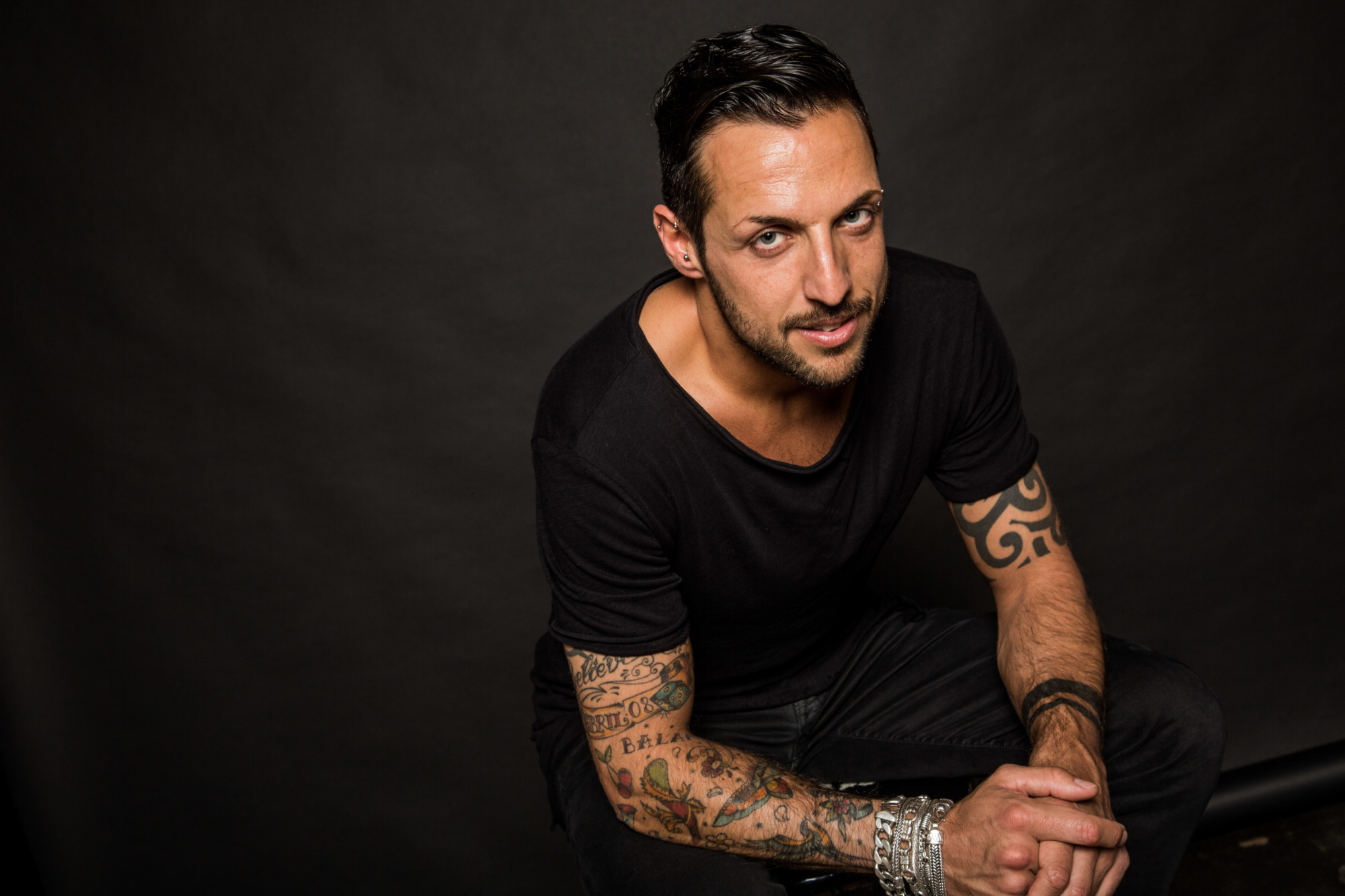 Fabio Neural is an Italian DJ and music producer that has personally taken his talent and used it to propel his career within the Italian and International music scenes.

He bought his first turntable at the age of 17 starting performing with some friends for fun at their parties.

As his skills progressed, Fabio began playing in local clubs and in 2006 he decided to fully commit and dedicate his life to music. He would go on to attend Microfusa School in Barcelona to refine his technique. Later in 2007 he entered a DJ contest in Ibiza for upcoming talent and won the grand prize. This win would give him the chance to perform on some of the biggest radio stations on the island; mainly Ibiza Global Radio, Sonica and Europa FM.

In 2010 Fabio channeled his passion into musical production, and his first track Guru debuted on Steve Lawler’s label – VIVA Music.

The follow-up EP Porto Alegra made it into Pete Tong’s 500th Essential mix. In the same year “Let Me Play” and “Brooklyn” also appeared on 10 Years of Terminal M.

In the meantime, his overall passion for music kept him open-minded and able to play in a wide variety of genres, ranging from dub techno to electronic and rhythmic housy sounds, in some of the best Italian clubs such as Tenax, Cocorico’, Reflex (Ex-Insomnia), Tartana and Kama Kama.

Not content with that Fabio followed up with single releases and a series of outstanding EP’s like Yoda on Intec and Shuzu on Sci+Tec with some tracks included in the prestigious compilations like The Revolution of Space and 25th years of Space.

During his seven-year residency at Tini’ Soundgarden in Cecina, he had the honor of sharing the stage with the great international acclaimed artists such as Richie Hawtin, Chris Liebing, Loco Dice, Adam Beyer and Carl Cox just to name a few. He also played during the first six editions of Sven Vath in the Park in Italy.

2016 was an even more memorable year for Fabio. Carl Cox ( whom previously first met in 2011) not only played his tracks Kora and Black Widow all around the world, from Ultra in Miami to Time Warp in Germany and Sunwaves in Romania, but Carl invited him also to play in the Main Room of Space in Ibiza for the last season of his Music Is Revolution party series. The icing on the cake arrived with the “Shamama” EP in collaboration with Fideles on Adam Beyer’s Truesoul. On 2017 the collaboration with Fideles went on, and their “Waiting Drop” EP landed on Josh Wink’s Ovum Records. No wonder that with these prolific productions, Traxsource ranked him 48 in the top 100 Techno Artists Chart. 2018 kicked off with two tracks selected by Carl Cox for his Essential Mix on BBC Radio 1. Fabio Neural is continuing to make his mark on a global music scale this year with new releases and new stages waiting for his energetic set around the globe.