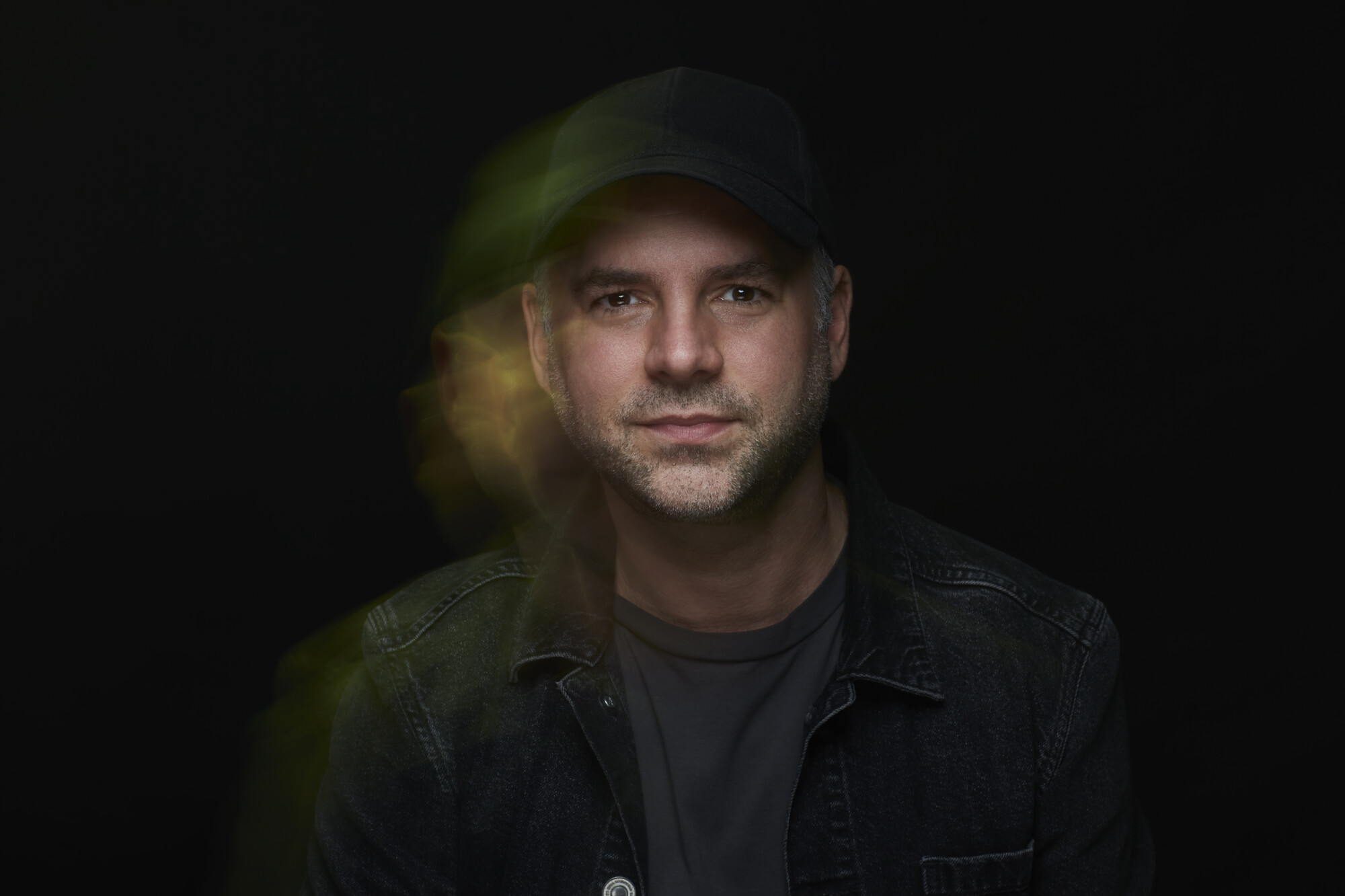 Tim Cullen has established himself as one of the most exciting, jet-setting DJ/Producers on the scene. Not only being hand-picked to become a resident DJ at the world famous Ministry of Sound in London, he is also one of the scene’s most incredible crowd readers, and always gets the right reaction to when he plays.

Production wise – Tim has worked under both his own name and various aliases including STRiCKLAND, which picked up hottest record status on Toolroom Radio with ‘Say What’. He has also had many plays on Radio One by Pete Tong and Annie Mac with tacks such as ‘Full English’, ‘Discobomb’ and ‘Landor’. All tracks supported across the board from the likes of Steve Lawler, Nicole Maudaber to Eric Morillo and Roger Sanchez. He has been signed by labels such as Snatch, Viva Music, No Excuse, Toolroom and more.

These skills have earned him sets alongside big hitters such as Carl Cox, Mark Knight, Hot Since 82, Erick Morillo, Pete Tong and not forgetting at the Top 100 DJ Awards in London two years running. Tim has played headline sets everywhere from China to the Cayman Islands, Bahrain to Ibiza and beyond. A great DJ, a talented Producer – Tim Cullen is a real asset to the house music community.