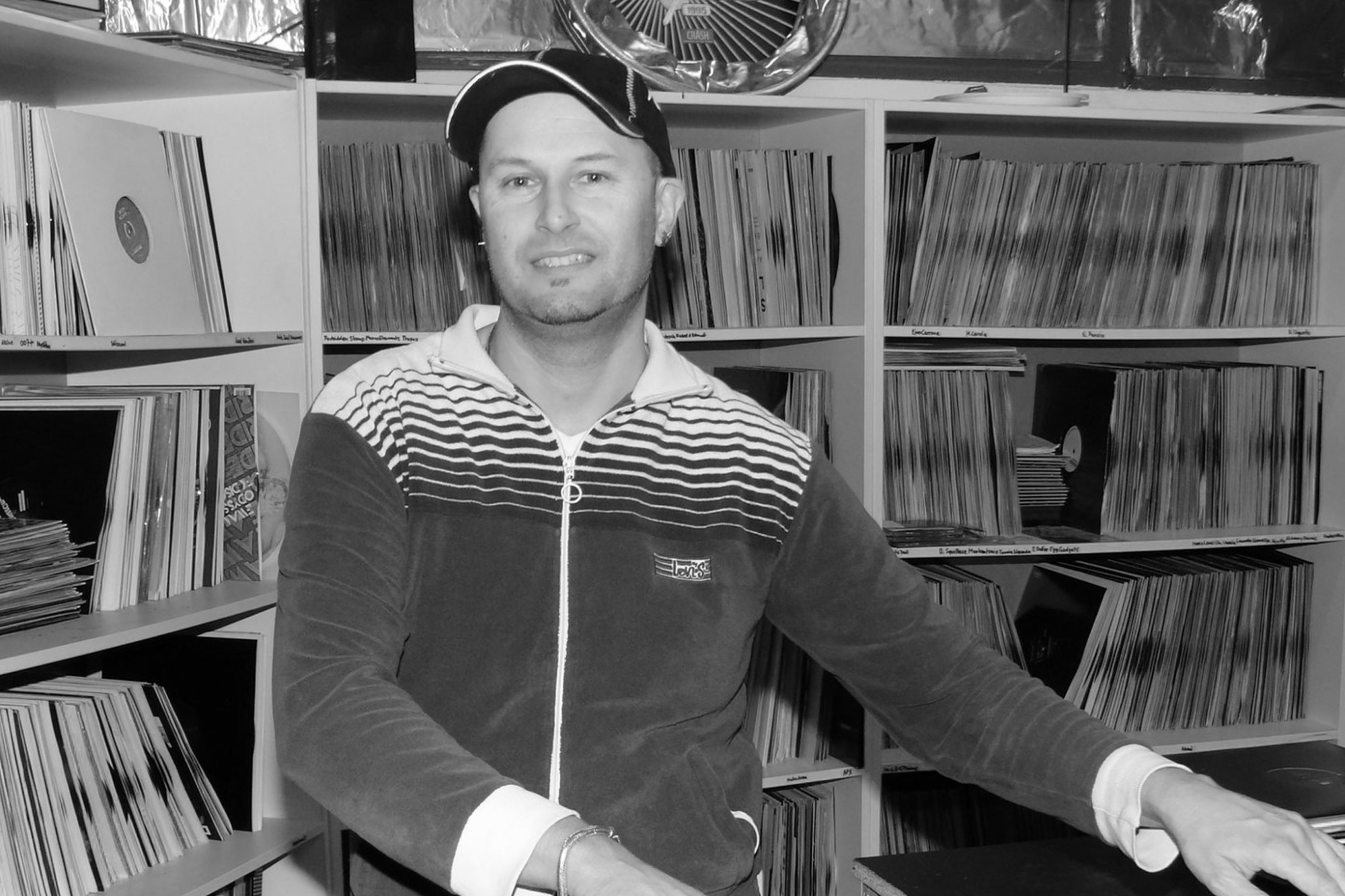 My name is Roger Burns, I was born on May 6th, 1969 in St.Margrethen, Switzerland.
I have been always a music freak and at the age of 15 I started mixing!
In 1984 I got inspired by the Italo-Disco Music which I still love. It was for my friends that i got in touch with this sound!!
In 1988 I took a short trip into the rap-music. Later I discovered house music through labels like DJ Iinternational and Trax. Since 1990 I find my sound in different styles of electronic music!
In 1995 I won the famous dj-contest for the best newcomer Dj of Switzerland! (over 160 Dj’s have been participated)
In 2002 I began to produce my own music. My first release was published in 2004 by Giant&Dwarf records .
Currently I play all kinds of actual styles: electro, techno, tech-house, minimal, electro-house, detroit and deep-house!
2009 the new digital Label BURNZZZ RECORDS was born.Until now Burnzzz Records has released over 150 Releases