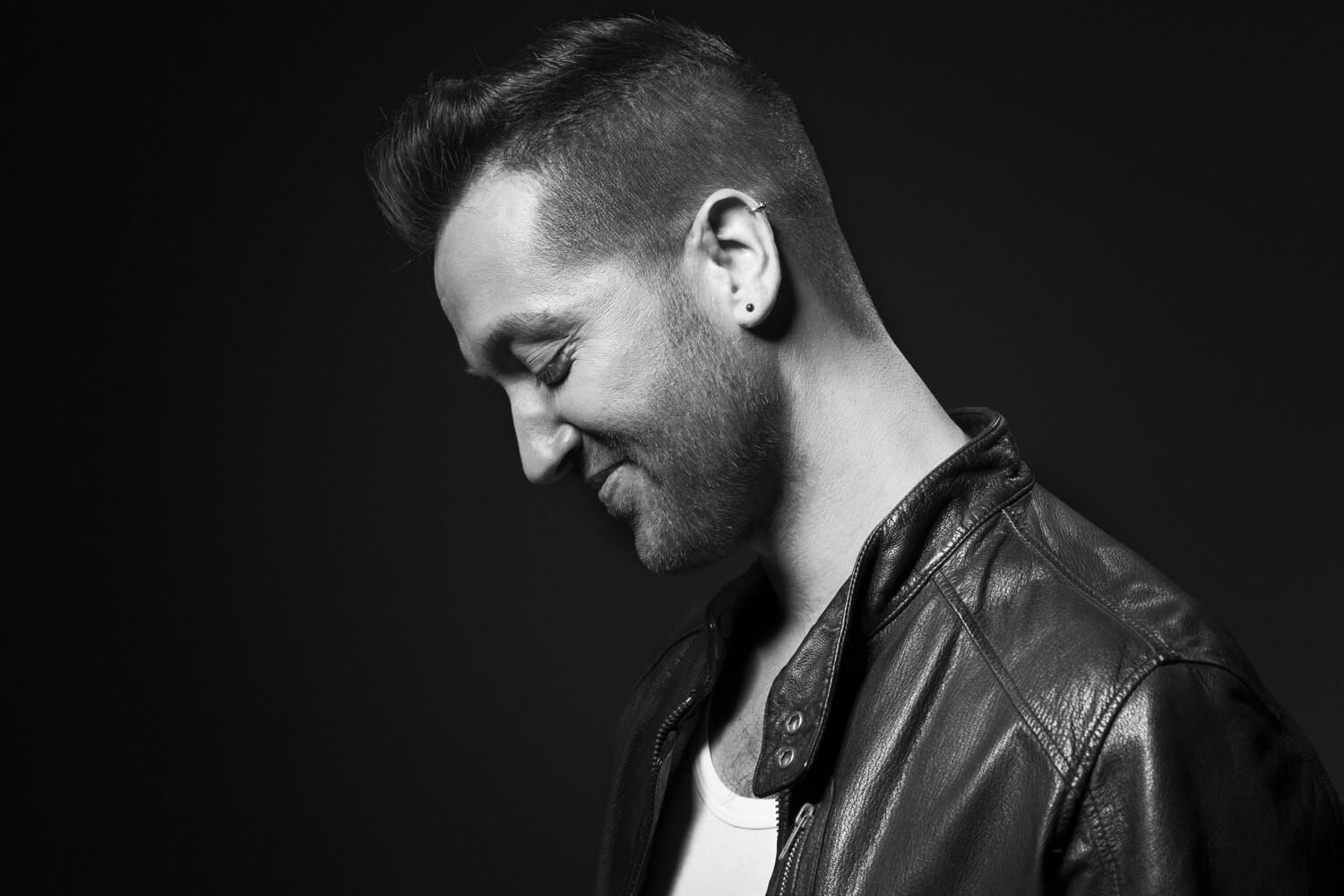 What do you get if you take the offspring of a Dutch woman and a (literally) revolutionary Chilean musician and steep him in the musical climate of Belgian techno in his formative years? Ramon Tapia was the result of this rather unique combination of circumstances, a producer whose eclectic past and upbringing combined to create one of the freshest sounds in techno music of recent years.

Ramon was born and raised in Holland, and followed in his father’s footsteps in his teenage years when he began producing. His mother met his father some years after he escaped from Pinochet’s Chile, where his own music had incensed the military government and made him a cultural dissident. Ramon’s youth was thankfully not as turbulent nor dangerous, with the young talent brought up on a musical diet that was incendiary in its own way: Michael Jackson, Quincy Jones, Kraftwerk, Front 242, and the early pioneers of Detroit techno. His two older sisters played a key part in his musical formation, sparking his imagination with tales of dance floor epiphanies upon their return from clubs of the country’s heyday.

Once bitten by the techno bug, Ramon moved to Belgium’s scene capital, Antwerp, to study as a jeweler and diamond cutter. It was a part-time job in a record shop that helped to decide his destiny, however. He began producing tracks with a colleague, and slowly learned to produce solo. After a fruitful period producing much tougher techno, a resurgent Ramon Tapia began to find fame under his new moniker in the late 2000s on labels like Herzblut, Craft and Yellow Tail, forging a new school techno sound that blended the slower, sexier sounds of the contemporary vibe with his schooling in the genre from the past few decades. In 2010 he mixed a compilation for New York’s legendary Strictly Rhythm, plundering their back catalogue for a full mix of new interpretations by him and various collaborators. This marked the biggest turning point in his career, catapulting him onto the world stage. “It was a great opportunity and made me grow in a lot of aspects.” he says.

The cream of Holland’s techno scene soon followed suit, with his worked snapped up by 2000 And One’s Remote Area and 100% Pure, Shinedoe’s Intacto and Secret Cinema’s Gem Records and further afield by Germany’s Great Stuff and Tiga’s Turbo. Remixes for Paul Weller, Armand van Helden, Nic Fanciulli, Marc Romboy, Monika Kruse, Mauro Picotto, DJ Sneak and Umek and many others came. Eventually in 2012 he set up his own labels, Say What? Recordings and collaboration label Aella Music (which he runs together with Hermanez) to proliferate his sound further. With tinges of his Latin background lacing his percussion sections and his Dutch/Belgian heritage providing the basis for his hard-grooving techno template, his sound is one that mixes organic, tribal rhythm and syncopation and electronic machinations to potent effect.

Ramon Tapia is a humble man enjoying his dream job. He just wants to carry on doing what he does best with no hyperbole, egomania or bullshit: rocking dancefloors and releasing infallible grooves. “I want to take Say What? Recordings to the next level, do some big collabs, just enjoy my work and let the music I make and DJ speak.”