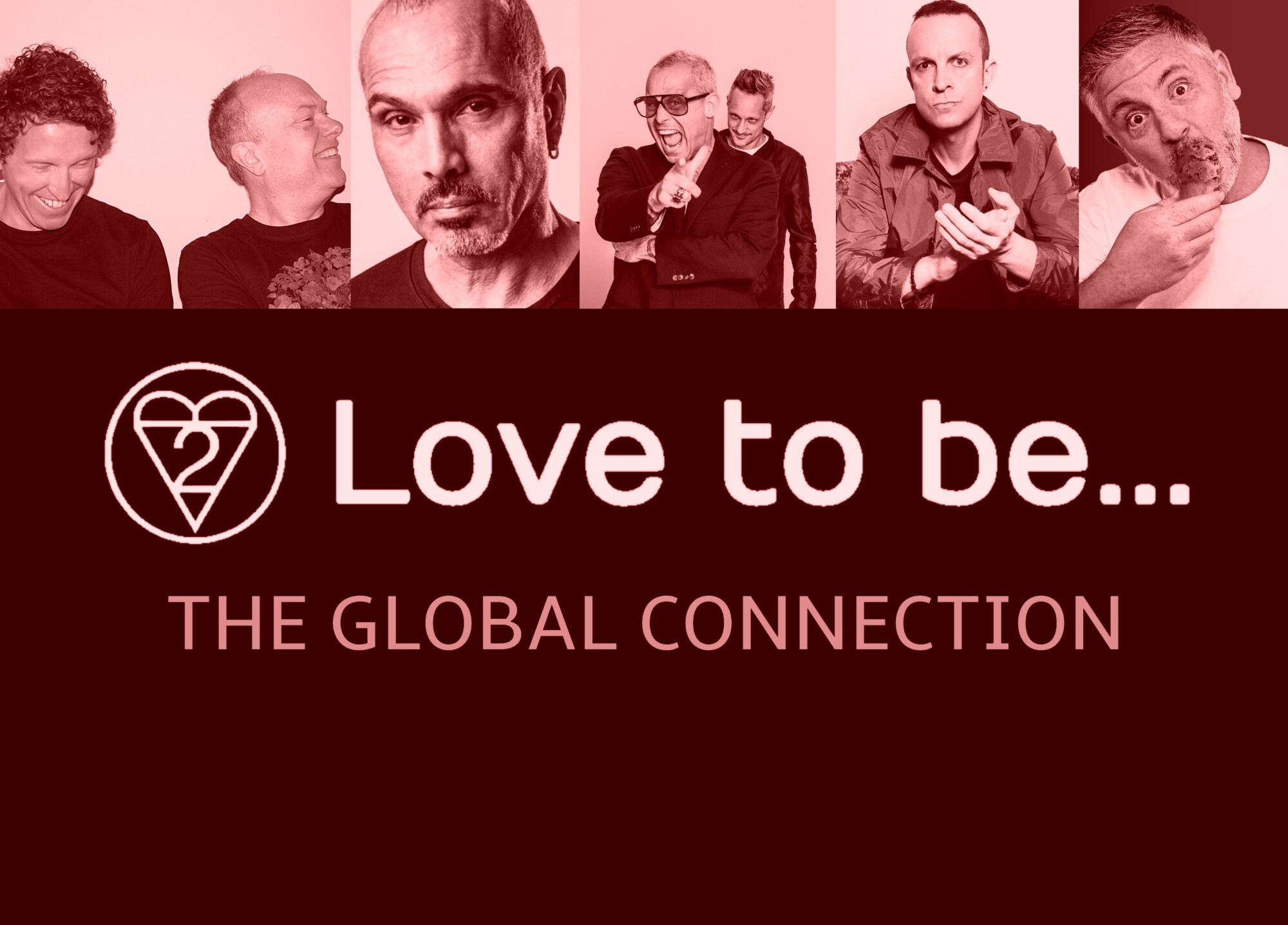 Love to be…was established in 1994 at the Music Factory in Sheffield and is known for being one of the original Super Club brands which contributed to shaping modern day dance music culture. Love to be… quickly established itself as a leading brand within club land by winning Mixmag club night of the year in 1996 in which year their first Love to be… Album was released. Love to be… has invited the world’s top DJs to grace their decks including Pete Tong, Roger Sanchez, Eric Morillo and has made stars of their resident DJs. Love to be… pioneered
the concept of glam clubbing to a stylish house soundtrack and has gone on to stand the test of time continuously moving with trends and culture for 3 decades and is now one of Europe’s longest running events.

Over the years Love to be… has spread its gospel via tours up and down the UK from the Ministry in London to Mint club in Leeds and Sankeys in Manchester, and has held overseas events in Ibiza (at Pacha, El Devino, Eden and Es Paradis), New York, Dallas, Sydney, Singapore, Dubai and Amsterdam to name a few. In recent summers Love to be… has returned to Ibiza for a series of parties in San Antonio with Pukka up boat parties and at the legendary Space with Carl Cox. The official Love to be… History of house Sheffield event in 2016 at Magna pulled in a staggering 5000 people and the past 2 years has seen the team hold sell out events around the U.K

2 hours of the finest House music from the award winning event Love to be… which has been hosting epic parties for over 25 years. Presented by some of the worlds biggest artists like Trimtone, David Morales, David Penn, The Cube Guys, ATFC every week, delivering exclusive music and the best classic tracks, label showcases, interviews and new talent.