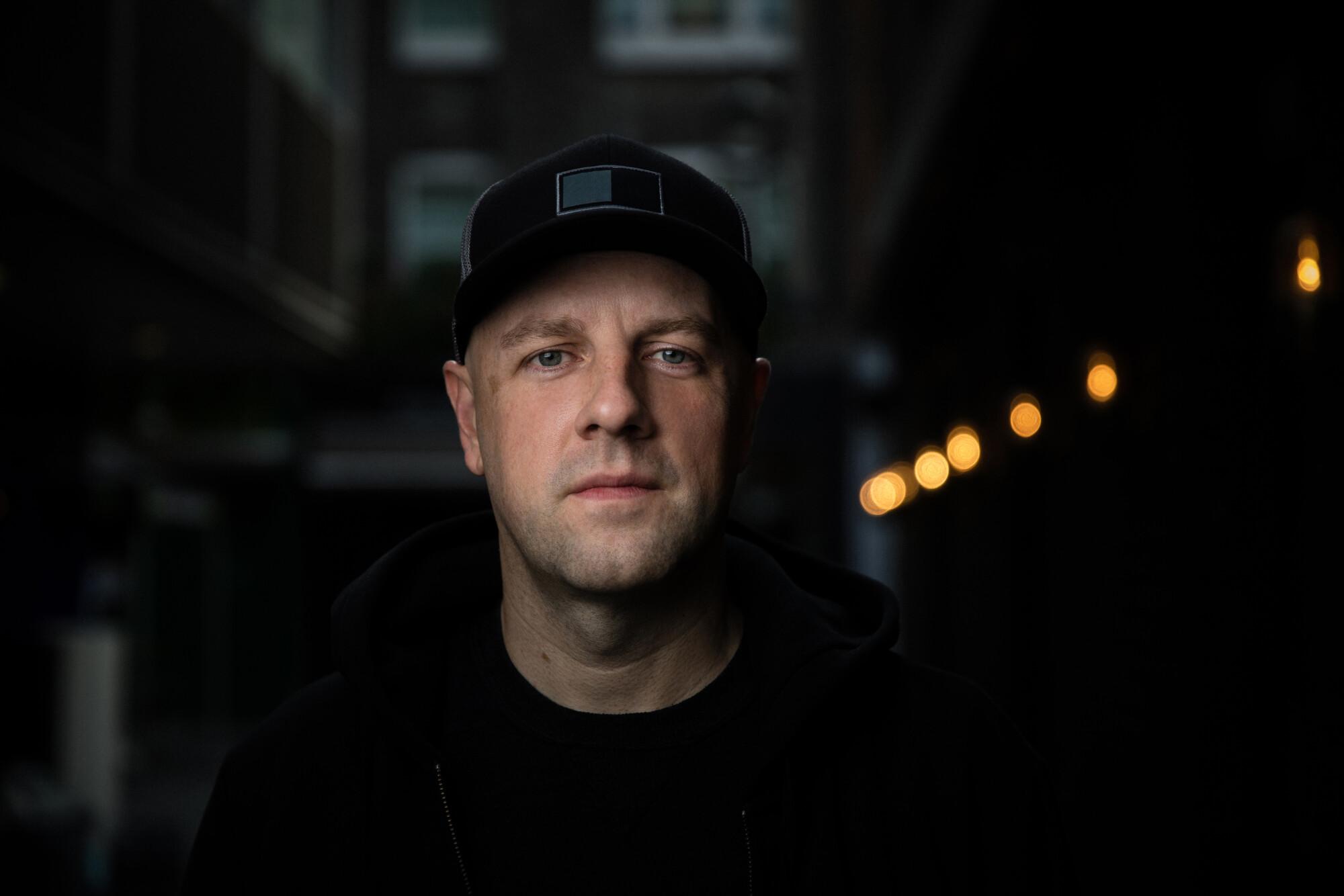 Kennedy One, real name Neil Kennedy, is a multi-instrumentalist and electronic music producer. His debut album ‘Metropolis’ offers a journey of introspection, tackling the challenges of leaving the past behind in search of something new, a path that is often taken alone. The hypnotic dark tones of his music constantly lifts and builds with orchestral moments, progressing from cinematic downtempo electronic to deep-house and dark techno.

Playing the biggest new sounds in underground melodic techno, Dark City Radio is an outstanding monthly show, taking the listener through the twists and turns of the Dark City skyline, with a special “Behind the Song” feature in every episode where we hear from the producers behind the music.