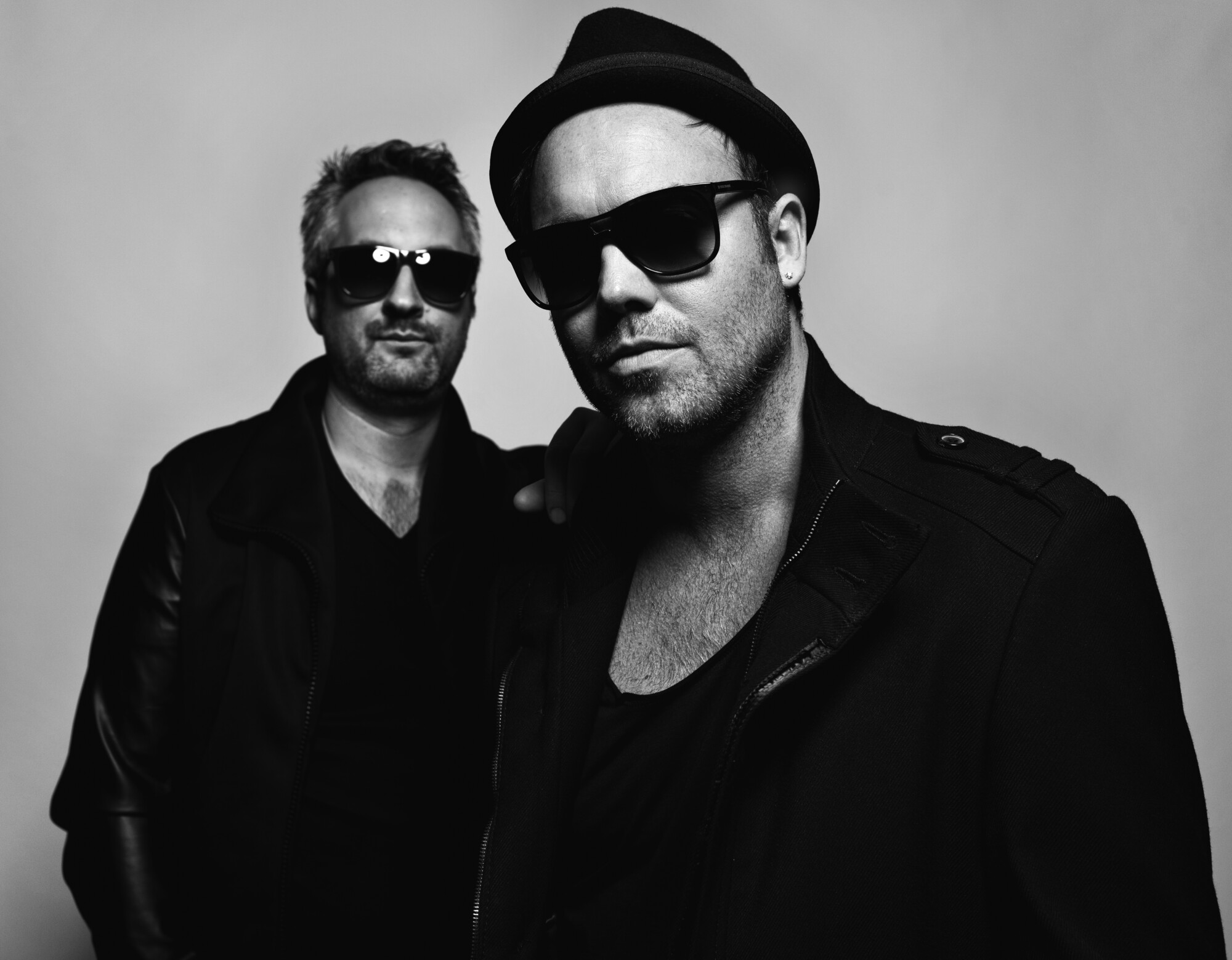 2013 ushers in a brand new era for Kaiserdisco. This year, Hamburg’s finest production / DJ duo will be taking their own label, KD Music to the next level, developing a brand new ‘Retouch Series’and releasing their secondand highly anticipated artist album. Pushing the envelope of the Kaiserdisco sound even further afield, 2013 looks set to be the best year to date.

Frederic Berger and Patrick Buck first got together as Kaiserdisco in 2008 on the back of nearly a decade of operating separately as solo acts. The change paid dividends immediately and the pair have garnered worldwide support ever since. Their versatility when it comes to blending together elements of techno, deep house and minimal has made them firm favourites on the global underground scene. Acclaimed releases on labels such as Drumcode, 100% Pure, Kling Klong, Terminal M and My Best Friend, coupled with performances at the world’s most impressive clubs and festivals has given them the well deserved respect amongst the industry.

With their own label, KD Music, the boys are getting the chance to release the music they love and on their own terms. Presenting the consummate mix of international and rising talent, the imprint has already seen killer releases fromthe likes of Danny Serrano and Darlyn Vlys, Hollen, F.Sonik, Kernel Key, Anil Chawla, Fabian Argomedo, Arjun Vagale and of course Kaiserdisco themselves.

Having spent much of the last six months locked into intense studio sessions, Kaiserdisco are also now preparing to release their second studio album, ‘Meet Me On The Floor’. The LP format has allowed Patrick and Frederic the scope to present a broad range of their influences, inspirations and passions. Scheduled for release on KD Music on 1st July 2013, the album is set to propel Kaiserdisco even further into the limelight of electronic music.