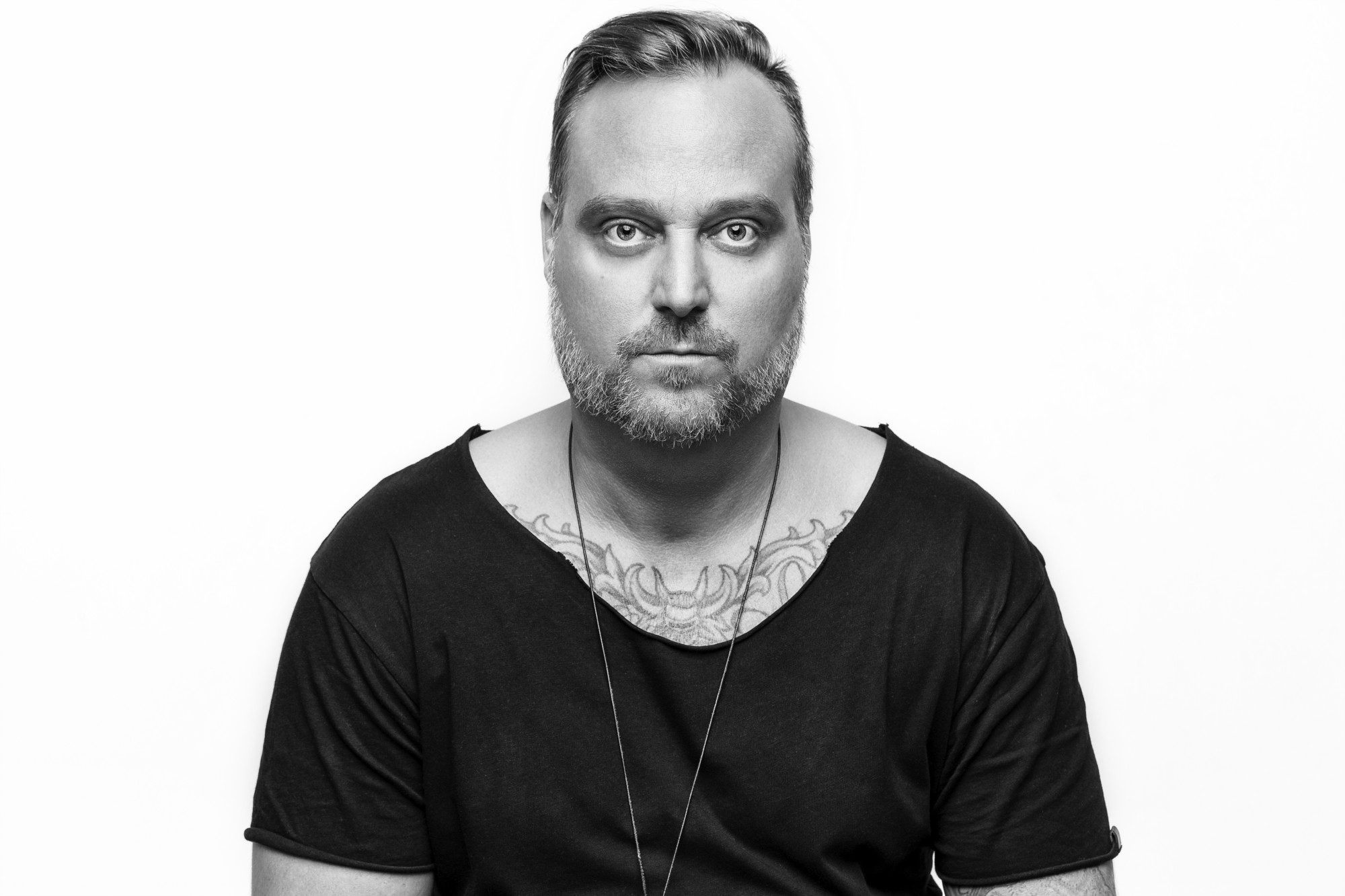 Drumcomplex aka Arnd Reichow is a techno DJ, producer and label head of Complexed Records. Active since the late 90’s, he is one of Germany’s most dedicated techno purveyors with a body of work reaching crowds in his home country as well as beyond.

Hoarding two and a half decades-worth of music experience under his belt, Arnd Reichow has been crafting his space within the techno industry, as artist and producer and adding label owner to his accolades since 2014. Arnd’s choice of monikers, both in his and his label’s, defines his vision of music: techno is a quintessentially complex matter, amounting to diverse layers that rack up all aspects of the topic. On the one hand, there is the craftsmanship that comes with applying and enhancing your skills over hours upon hours of studio work, polishing details and refining directions. This is evident when looking at Drumcomplex’s discography, with releases throughout the years on seminal labels such as Carl Cox’s Intec Digital, Monika Kruse’s Terminal M or Andre Crom’s OFF Recordings. What stands out is his Atomic track, the 2018 club hit which garnered extensive play from the likes of Amelie Lens, Joseph Capriati and many more around the globe. On Complexed records we also find a bountiful of fruitful releases, which have generated the freshly minted label a steady following.

Complementing the fruits of studio labor, and, arguably, a litmus test of any piece of sound escapism, is the dancefloor test-drive. And the German artist has arduously served his due floor time, keeping up a constant schedule of gigs within the borders, as well as outside of Germany. Recent highlight include Carl Cox’s prestigious last Revolution Party at the infamous Space Ibiza, the legendary Awakenings Festival in Amsterdam’s beloved Gashouder, and the list continues on anticipating his upcoming 2019 appearances, which have already filled up the artist’s calendar. 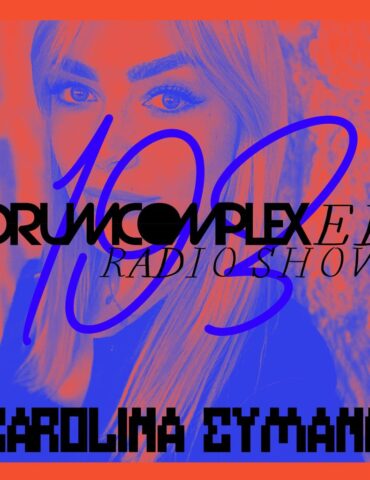 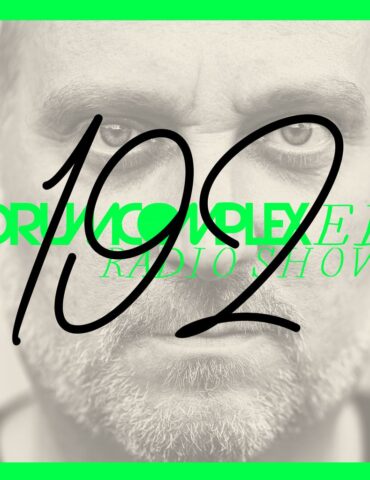 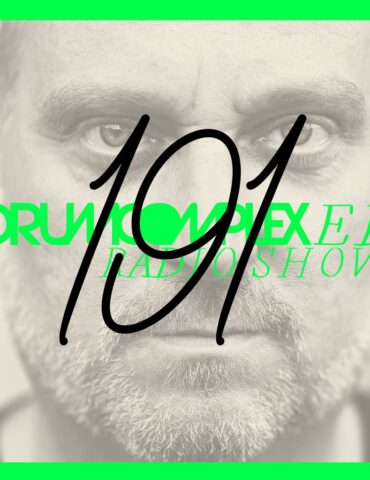