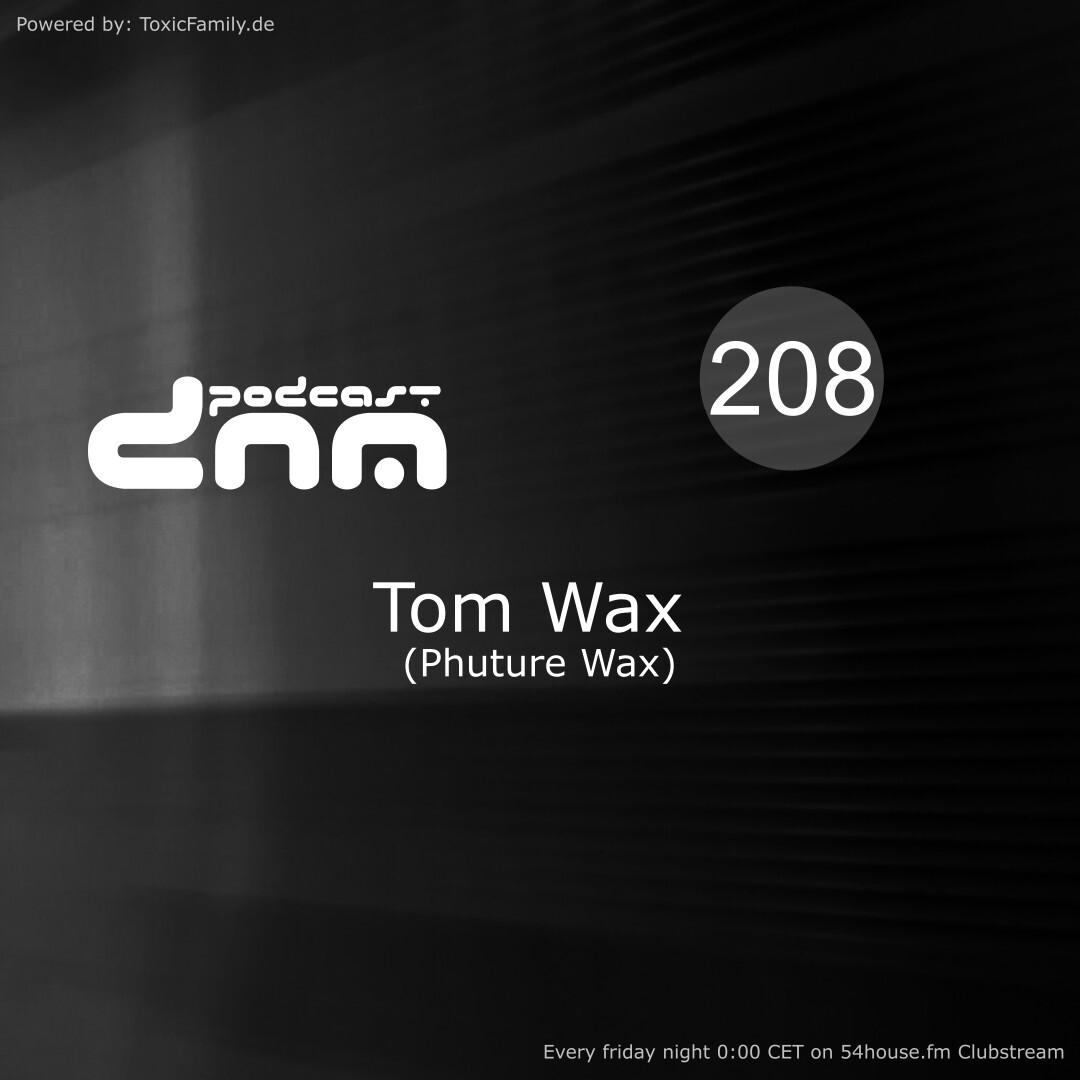 Tom Wax has always been a leading figure of the electronic music scene in Germany since 1988 and inspired a lot of DJs and producers around the globe with his unique sound between House & Techno. Even after more than 30 years behind the DJ booth he is still on a mission and prooves this in impressive manner on such labels like Toolroom, Filth On Acid, CR2, Gain Records, FeChrome, Bush Records, Dolma Records, Suara, Great Stuff, Technoclub Records, Stereo 3000, Armada Deep, Deeperfect, WePlay, Kontor, Plastic City or his own Phuture Wax imprint.

In the early 90ies Tom Wax created electronic-music history with his projects Arpeggiators,Microbots or DJ Tom & Norman and the today classic tunes „Cosmic Evolution“, „Freedom Of Expression“ or „Tales Of Mystery“ on such labels like R&S Records, Harthouse Frankfurt or Overdrive Records. With his project AWeX together with Thorsten Adler and the Über-track „It ́s Our Future“ on the legendary Plastic City imprint he had his international breakthrough in 1995 and since 2000 he concentrates on his Tom Wax artist project.

Other important stations over 32 years of his musical career were the Music Discovery Project in 2007 alongside famous conductor Parvo Järvi and his Symphonic Orchestra, his 8 year DJ residency at the legedary Frankfurt based club Dorian Gray and his A&R work for the labels Harthouse/Eye Q and Music Research. 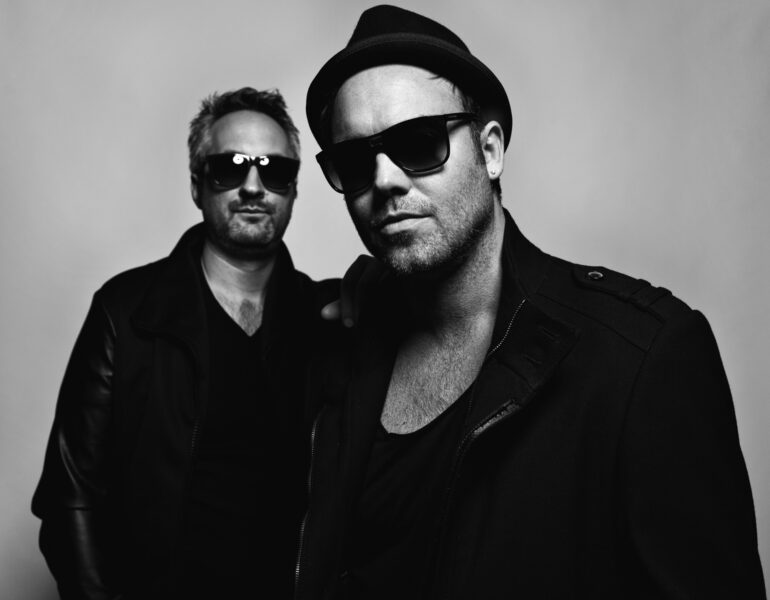 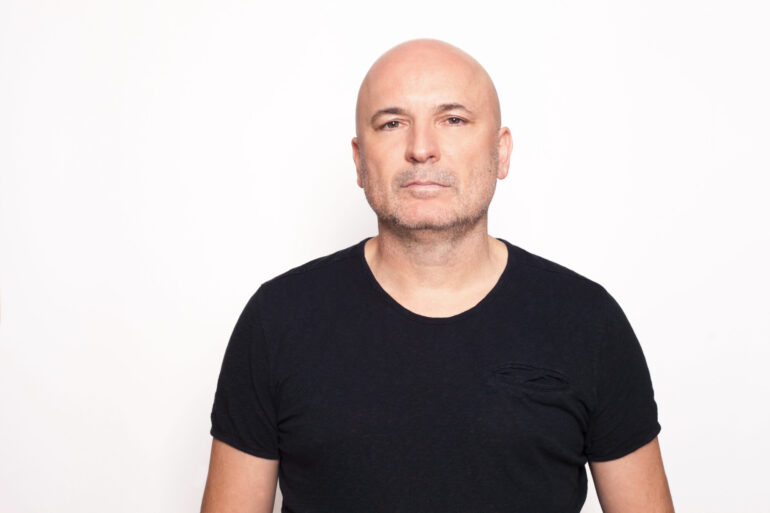