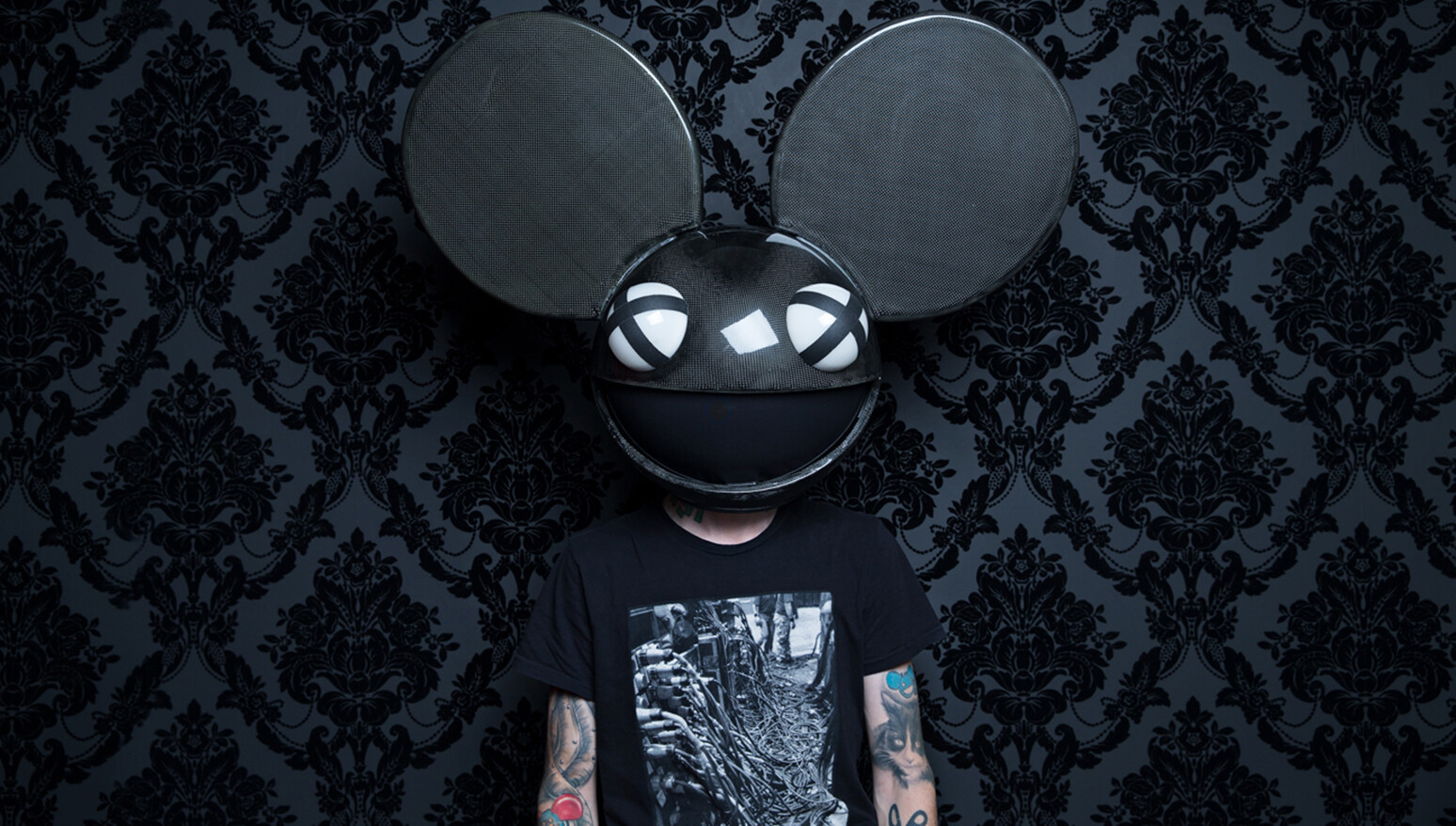 Joel Thomas Zimmerman (born January 5, 1981), known professionally as Deadmau5 (stylized as deadmau5; pronounced “dead mouse”), is a Canadian electronic music producer, DJ, and musician. Zimmerman produces a variety of styles within the progressive house genre and sometimes other forms of electronic music. His works have been included in numerous compilation albums, such as Tiësto’s In Search of Sunrise 6: Ibiza, and his tracks have also been included and presented on Armin van Buuren’s A State of Trance radio show.

Zimmerman has received six Grammy Award nominations for his work. He has worked with other DJs and producers, such as Kaskade, MC Flipside, Rob Swire and Wolfgang Gartner. He has also collaborated with Steve Duda under the group name BSOD (Better Sounding On Drugs), and was part of the group named WTF? with Duda, Tommy Lee, and DJ Aero. In 2007, he founded his own record label, Mau5trap. Deadmau5 is one of the highest paid electronic music producers in the world, and is a masked music artist similar to Marshmello and Daft Punk.

In 2000, an early 12″ single produced on vinyl titled “I Don’t Want No Other” was released by Joel Zimmerman and Derek Caesar under the group name Dred and Karma. A 2006 compilation album titled Deadmau5 Circa 1998-2002 was self-released under the alias Halcyon441. His debut studio album, Get Scraped was released in 2005, with follow-up Vexillology in 2006. His breakthrough, Random Album Title, was released in 2008 and was certified gold in Canada, and silver the United Kingdom. The album includes seminal release “Faxing Berlin”, “Not Exactly”, and moderate chart hit “I Remember” (with Kaskade). In 2009, his fourth studio album For Lack of a Better Name was released to critical acclaim, featuring Rob Swire collaboration “Ghosts ‘n’ Stuff”, “Hi Friend”, and the critically acclaimed “Strobe”. His fifth studio album, 4×4=12, released in late 2010, supported by singles “Some Chords”, “Animal Rights”, “Sofi Needs a Ladder”, and “Raise Your Weapon”. 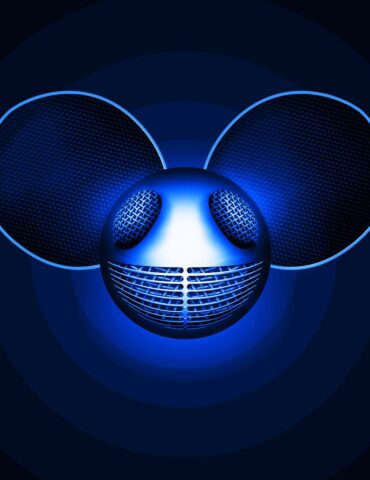