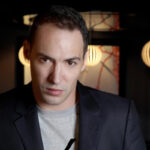 VORBESTELLEN
VERÖFFENTLICHUNGSDATUM 2020-03-26
LABEL Kittball
KATALOG KITT193
Following her release on Desert Hearts Records, Tini Gessler adds to her growing discography on respected labels, with her ‘No Deeper Feeling’ EP on German label, Kitball Records. Established in 2005 by Tube & Berger and Juliet Sikora, Kitball has become renowned as a platform for top tier artists to release their productions on. One of the most successful tech-house labels of the last decade, Tini joins artists such as PAJI, Roger Sanchez, Purple Disco Machine, Cristoph and Illyus & Barrientos in releasing on the imprint.

With her reputation growing worldwide after a breakout year in 2019, Tini Gessler has developed solid roots within the underground house and techno community. Demonstrating her prowess in the booth, as a DJ she has graced esteemed clubbing institutions such as London’s Studio 338 and Amnesia, Ushuaïa and Hï in Ibiza, as well as festivals including Tomorrowland and Sziget. As the new decade dawns, Tini has pushed her vision of house and techno, with strong melodic elements through a string of label releases on labels such as Steve Lawler’s VIVa MUSiC, Flashmob Records and Great Stuff Recordings.

Tini’s ‘No Deeper Feeling’ EP opens with big room anthem and title track ‘No Deeper Feeling’. Aimed at the peak time club moments, the robust bassline and piano synths are built around a strong and soulful, female vocal. Meanwhile, ‘Let’s Dance’ brings out a darker side to Tini’s production ability, rolling bass layered with acid-inspired tones alongside an alluring vocal, add to the tracks mystique. 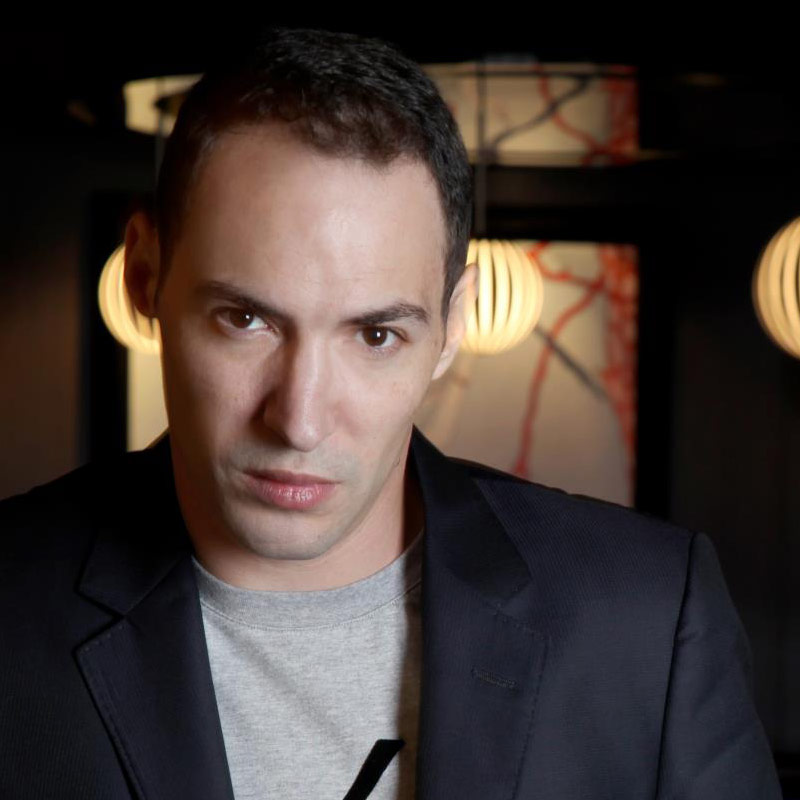 Born in Barcelona, Spain, Dezarate has accumulated more than 16 years of playing in the best clubs and festivals in the world: Ministry of Sound (London), [...]

Ralvero – Rules in my House