Joseph Edmund is an underground House and Techno Dj / Producer from the musical City of Manchester. He has been hailed as one to watch by two major players Joseph started djing at the age of 19 and has played at some of Manchester’s top venues including Gorilla and Sankey’s where he often stole the show with his passionate and very unique sets. He has notably been recognised by Mark Jenykns as a future house hold name with already having regular support on BBC Radio 1 from Monki and Danny Howard. Joseph continues to rise and gathers momentum with each release gaining more and more support from ravers and djs alike. Here he kicks off with “ Temptations EP" , a superbly pressurised Minimal tracks that locks you into the groove and introducing a warped and twisted lead synths. The drums never let up and keep marching forwards as a driving bassline and miniature explosions of cosmic keys light up the whole tracks. 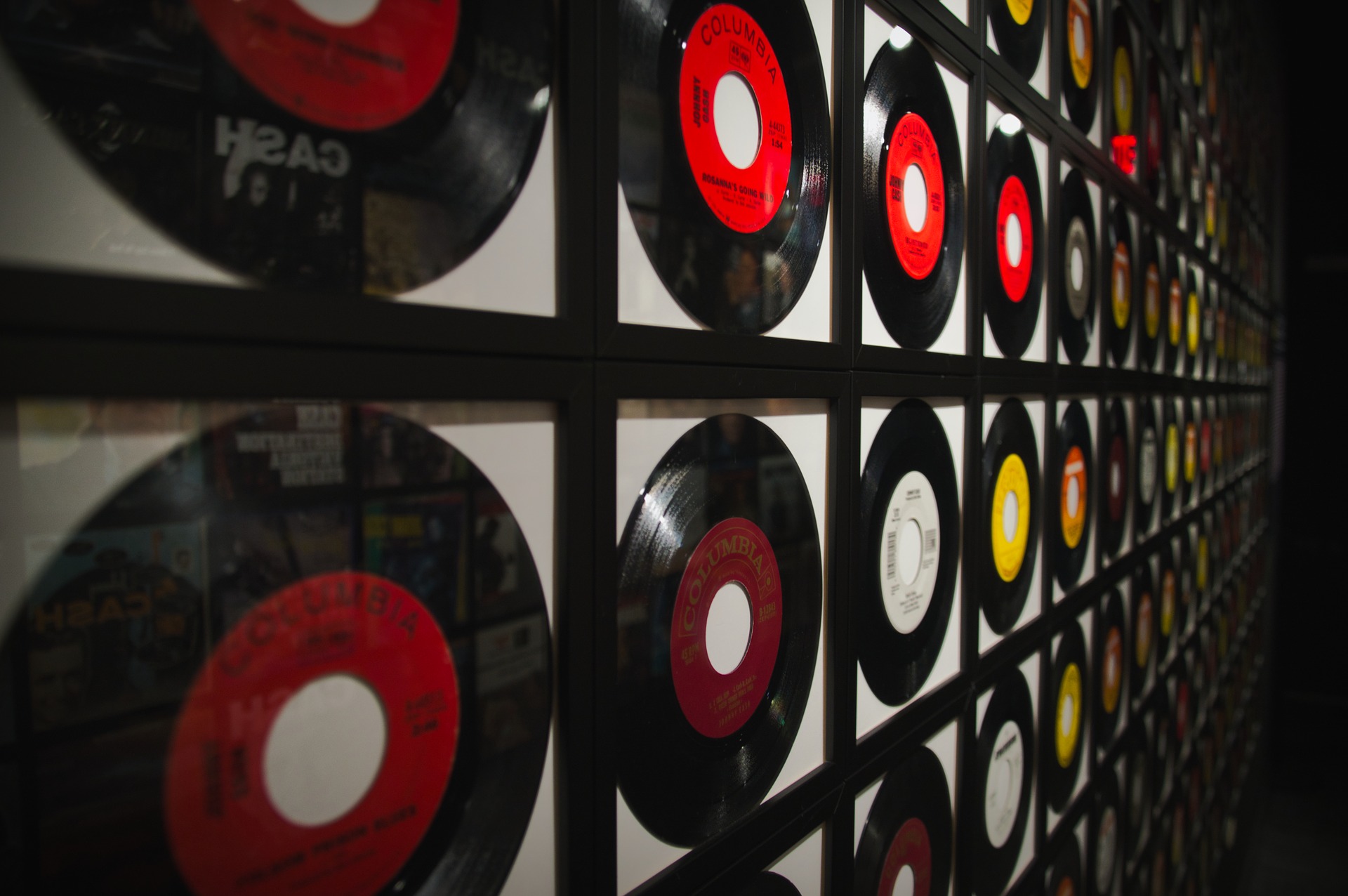